“My passion is more for people than it is for photography, and my own personal background gives me an innate passion for documenting the Jewish community in the UK and further afield.

Having been brought up in a traditional Jewish home, I found myself very involved in Jewish youth activity in my teens, becoming a Chapter President of Bournemouth BBYO and running events for local Jewish teenagers every week. The following year, at 17 years of age, I was elected to become National President of BBYO. In this role I became the figurehead of the movement, planned educational and social events for hundreds of teenagers from across the UK and Ireland, mentored many younger teens with whom I am still in contact today, in fact many of whom asked me to photograph their weddings… and forged my own identity as a proud British Jew.

A gap year in Israel followed, graduating from Machon L’Madrichei Chutz La’aretz (The Institute for Youth Leaders from Abroad) in Jerusalem, and on my return to the UK, I read Hebrew and Middle Eastern Studies at the University of Manchester. During these years at university, I was elected as Chairman of the great University of Manchester Jewish Society, at the time a thriving hub of Jewish life on campus. I gave my summers to BBYO, UJIA and Birthright… using my experience, knowledge and passion to lead seminars and tours for young people in the UK and Israel. Post-graduation I spent another year in Israel, working as a photographer for The Jerusalem Post before returning to London to serve as Head of Education for BBYO before beginning a photography career that has given me so many notable experiences.

The turning point of my life was being enrolled on BBYO Israel Tour by my mother, and even nowadays so many roads lead back to BBYO, to the skills I learnt, the people I met and the unbreakable connection to my heritage that it helped me to appreciate.

I am fascinated by the Jewish community, by the continuation of ancient traditions, by the adaptability of a people whose global journey has been so epic. My own children are part of a journey which has gone from Jerusalem to London via Tunisia, Poland, Russia, Holland and Spain.

Whether I find myself documenting an official visit in the home of the Chief Rabbi, sensitive moments for dementia sufferers at Jewish Care, or a celebrity-packed Norwood Annual Dinner at Grosvenor House, I never lose sight of the bigger picture. This is the UK Jewish community, an active community, a charitable community, a diverse community… a community of which I am proud to be a part and even more proud to have documented for the last decade.” 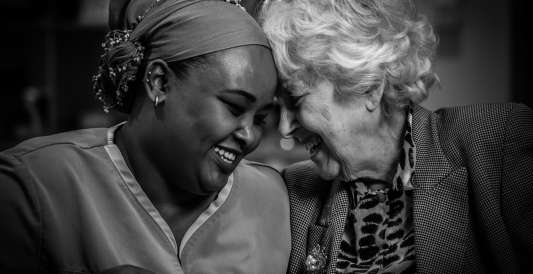 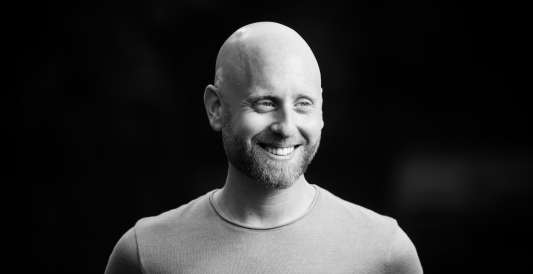 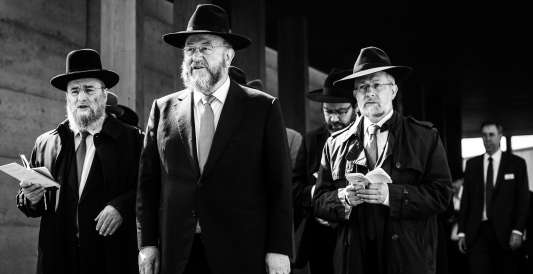