“There are times in our lives when we experience everything that ever was, and everything that ever will be, in a single moment. We may not even get a chance to see it or feel it until it’s gone. We want Blake Ezra near us when these moments happen, because we know he can give us a moment of eternity.” Rabbi Joseph Dweck

Having photographed the Royal Family, six UK Prime Ministers, private events for Hollywood ‘A Listers’ and State Banquets in Royal Palaces, Blake Ezra is firmly established with a stellar reputation. His photographs hang on the walls of private homes and in the offices of world leaders.

However, he is more than a photographer.

With a degree in Middle Eastern Studies, Blake is a published writer who has been invited to address students at Cambridge University. Before photography, Blake had a distinguished career in youth work and was presented to Her Majesty the Queen at St. James’ Palace in recognition of his contribution to community causes.

Despite being self-taught, Blake has developed a complete syllabus of photography workshops for all ages, educating budding photographers with a unique blend of informal education, passionately teaching others the practicalities of photography through his many years of varied experiences.

His one man show, ‘Human’, in which he recounts memorable moments from his career and personal life, opened in January 2020 to a sold-out auditorium and widespread acclaim.

Blake’s photography career began in editorial features, being on the front line of breaking news; his images published on front pages worldwide. Blake believes that empathy is an essential trait for a photographer of special moments, channeling the feelings of those around him to produce stunning, emotive images. 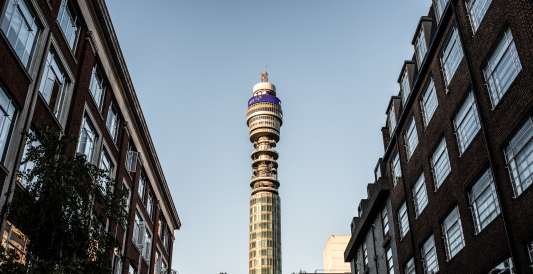 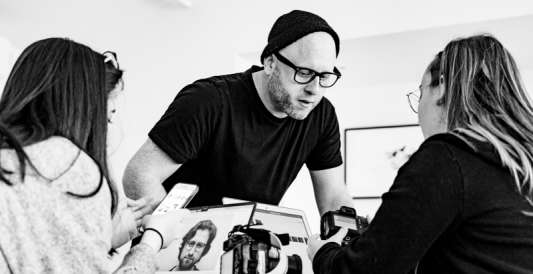 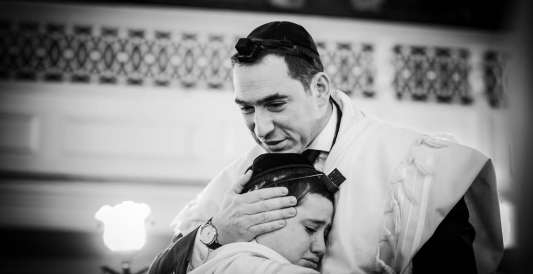 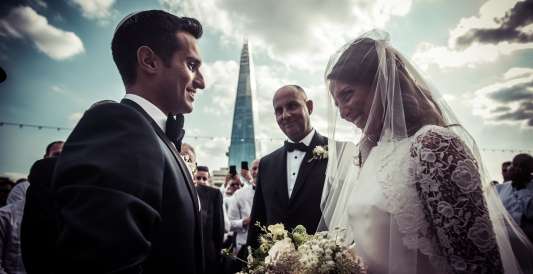 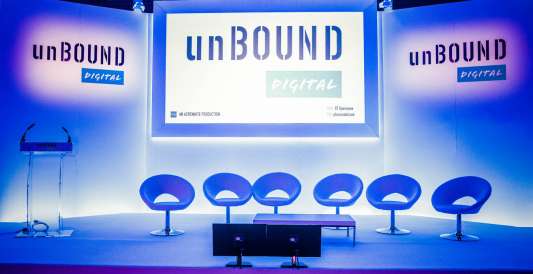